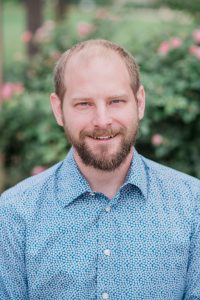 Garrett Wartenweiler joined the project directing team in 2019. Prior to that he was a member of the UWSC CATI supervisory team and brings his extensive knowledge of phone survey procedures to this position.

Garrett joined the UWSC in 2006 as a CATI interviewer and became a Shift Leader in 2008. Garrett graduated from the University of Wisconsin-Madison in 2010 with a Bachelor of Science degree in Microbiology.